Why Faking An Emotional Support Letter Turned Out To Be A Nightmare? 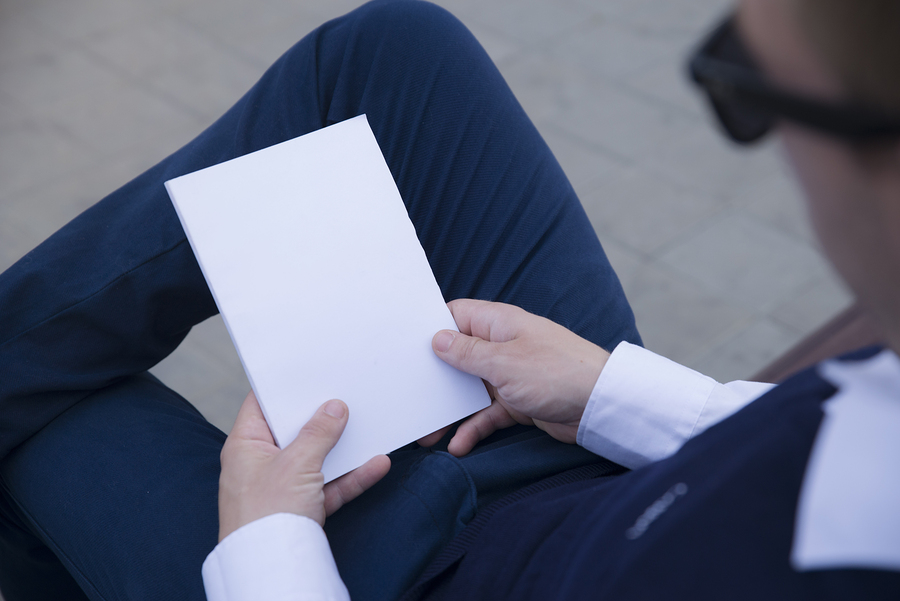 In June of 2016, I decided to take a week off from work to enjoy the serenity of Dominican Republic. Of course, I had to bring Jackjack, my best friend corgi, along with me on the trip, because he tags along with me everywhere and there was no one to take care of him at home.

Hoping to be done with the hassle and hit the beach with Jackjack as quickly as possible, I overlooked the fact that no questions were asked and no background checks were made. It all seemed too good to be true, and that is just what I was hoping for. On top of that, I did not know any better, and did exactly what I was told to do. A couple of days after I made the payment, I received the letter which I believed at that time was legitimate. Boy, was I wrong.

With so much time already wasted, Jackjack and I headed to the airport as soon as we got the ESA letter. I couldn’t wait to get on the islands and officially have the time of my life. However, when we arrived at the airport, the glum look on the airline attendant’s face told me something was wrong. She gave me a stern look mixed with pity and humor and said a polite “no” while she reviewed my ESA letter, trying to conceal her smile at my stupidity. 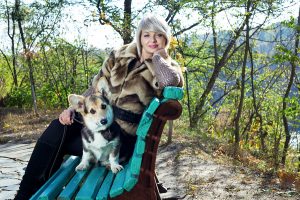 My heart sank as I realized that my dog was not allowed aboard the plane and the feelings of anger starting surging in. I had already wasted about a week here, trying to get my dog to travel with me, and there I was back to square one, and on the verge of tears.

Of course, I wasn’t just walking away and decided to speak to the customer service manager, who explained to me that the letter was a sham and was in no way in line with airline policies or Emotional Support Laws.  After digging a little deeper, I discovered that the so-called doctor from whom I bought my letter wasn’t even licensed as a mental health professional.

Although the ESA letter stated that my dog offered me emotional support, it failed to show a diagnosis of an emotional or mental disability (required by law), which had to come directly from a certified and licensed mental health professional, such as a doctor, a psychologist or psychiatrist. In addition to that, the letter is also required to show the animal is a “reasonable accommodation”, which means I am allowed to carry it onboard just as I would a wheelchair or a similar aide.

I was deeply heartbroken and angered at the same time. I couldn’t afford to take an another week off of work, and had nobody I could ring in at the last minute and request to baby-sit Jackjack. I had to stomp my dream vacation for the time being, and return home in a sour mood. This is when I learned that not all Emotional Support Animal registration services are made equal.