Crazy Dog Behavior – Why Do Dogs Do What They Do? – Part 2 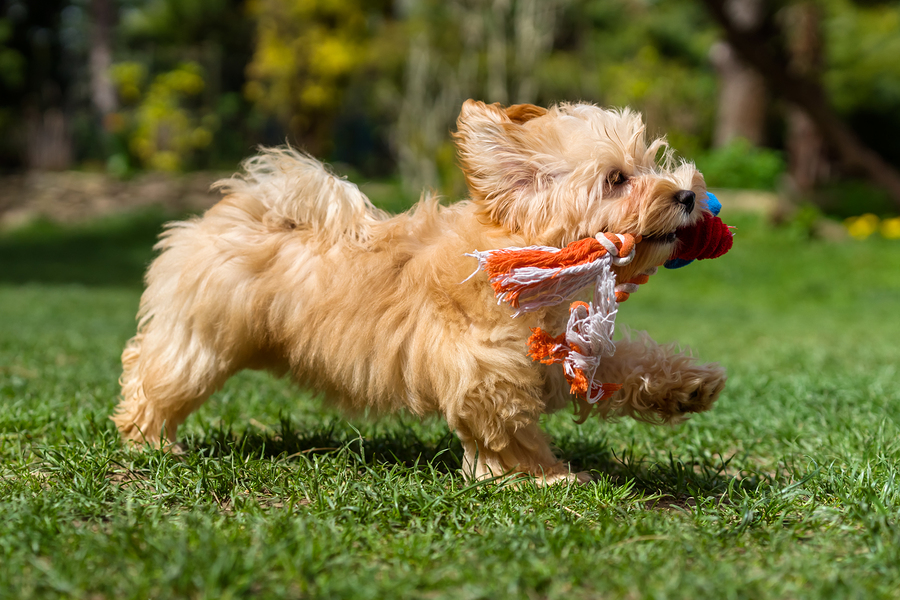 Dogs have been a mainstay in human households for a long time now. The love and attention that the dog shows to us is vital to our happiness and well-being. But sometimes we often wonder what is going on through their heads. Of course we cannot ask them and expect a result, nor can we dissect their thoughts to find the answers. Sometimes their behavior is just strange weird.

The following is a short list of examining the behavior and trying to get answers to some of the strange actions that dogs do. (I have previously covered some other errant dog behaviors in previous articles.)

Everybody has seen a dog do this. Sometimes we laugh at the silliness. Other times, usually if our own dog is involved, we get worried and grossed out. Dogs have a tendency to eat fecal manner. This unsettling behavior actually has its own name, coprophagia.

There are multiple reasons why a dog may start to eat its own feces. Since dogs like to scavenge for food, it may just harmlessly eat the feces to pick up on other signs of animals and food. It some instances, dogs like to keep their homes clean, so they do the most rational thing they could think of. Also, poop is a big attractor of predators, so by removing the feces, they are protecting themselves and their family. Dogs also tend to try to clean each other, whether newborn or adult, from excrement and infection, so the behavior may follow suit.

On a more physical spectrum, if the dog is not getting proper nutrition or is being neglected, the behavior may arise.

Dogs at the Kitty Litter Buffy 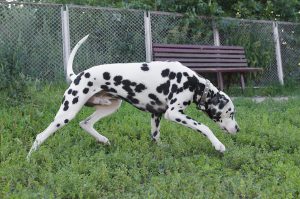 But dogs do not stop at their own feces as sometimes they will go after that of other domesticated animals, such as cats. It is possible, if you own both a cat and a dog, that you have seen a dog dive face first into a kitty litter buffet.

Cat feces contains different fats and proteins than dog’s due to the different diets they have. Since dogs are scavengers, they will seek the cat excrement out and chow down. This is pretty much the only different reason, aside from the reasons listed above, that dogs would eat cat feces. Unfortunately, eating feces from another animal may have more detrimental effects on the dog since it may contain harmful bacteria and/or parasites.

Dogs many times will start to run and turn in circles and attempt to dig before they finally settle down for a minute. Why do dogs want to try to dig in an area of carpet or floor when they know there is no way to do so?

Dogs circling an area and trying to dig at a certain spot before they lie down is a natural wild behavior from them. Compared to their domesticated counterparts, wild canines do not really have beds or nice flooring to lie on in the environment. The reason why a dog would circle is to create warm in a certain area that the dog is trying to sleep. It also creates a clear path way free from any plants or grass that may cause discomfort.

Digging into the soil creates a nest, which is used by the dog to regulate body temperature. This does two thing—it allows the dogs to burrow into warmth in the winter and also allows the dogs to find cool earth during the hotter times. Domesticated dogs are just performing behavior that is very natural to them, even though they cannot dig in your house.

These are a few behaviors that dogs exhibit that may make a human question them. A dog trying to burrow may be an inconvenience to you, but it is harmless. On the other side, if a dog is consistently eating excrement, there might be a problem with it and you should monitor the situation closely.

Please visit our home page to learn more about dogs and how they can become emotional support animals!